CSK vs DC Match Summary – It was a match hyped as a teaser fight between the number 1 and 2 team of the tournament just before the play offs. But when finally both the troops stood head to head CSK taught DC in actual who the real boss is? 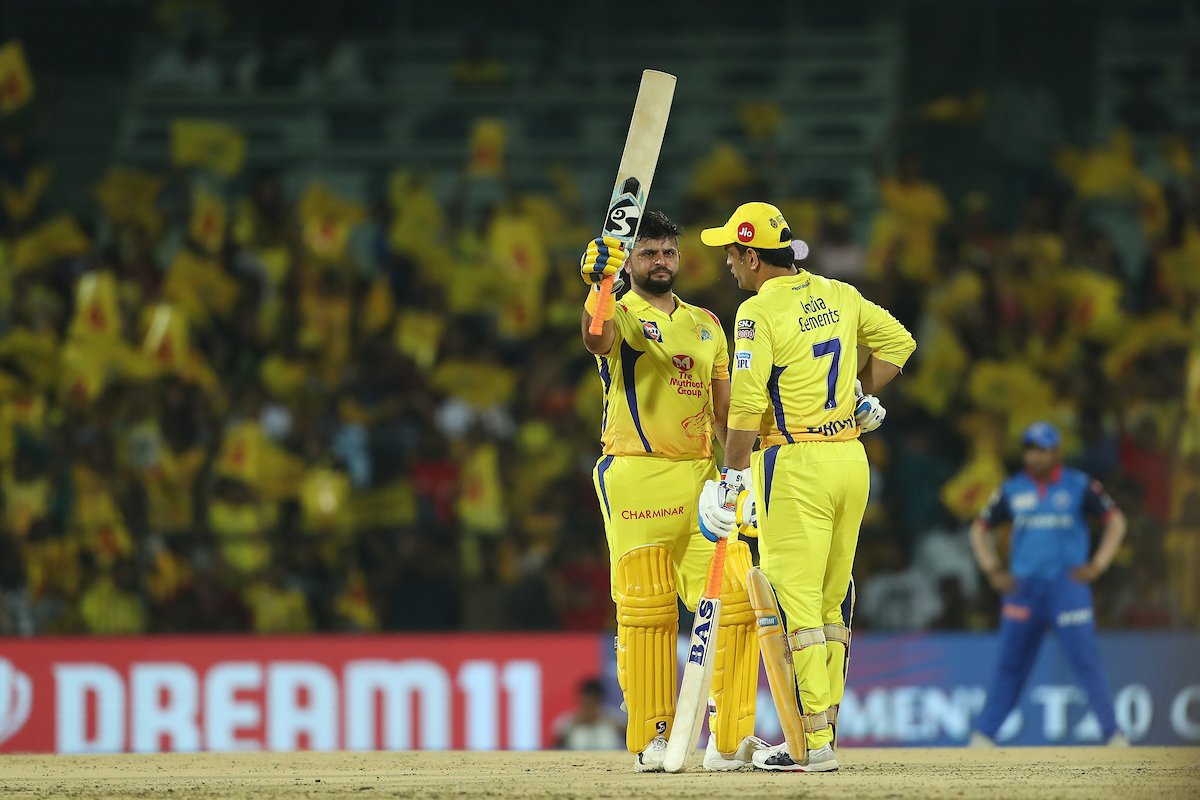 DC won the toss and opted to bowl first at the MA Chidambaram stadium. The decision clicked as Shane Watson was dismissed at zero, but after that Shane Watson and Faf Du Plessis steadied the ship and had a lavishing 50+ partnership.

Although Faf Du Plessis was dismissed at 39, but Suresh Raina registered yet another fifty of 37 balls that included 8 fours and 1 six. After the Raina departure in came MS Dhoni and had a scintillating partnership with Ravindra Jadeja to somehow take the team total to 179, MSD remained not out till the end and scored 44 of just 22 balls that included 3 sixes and 4 fours. CSK innings was restricted to 179/4 in 20 overs. 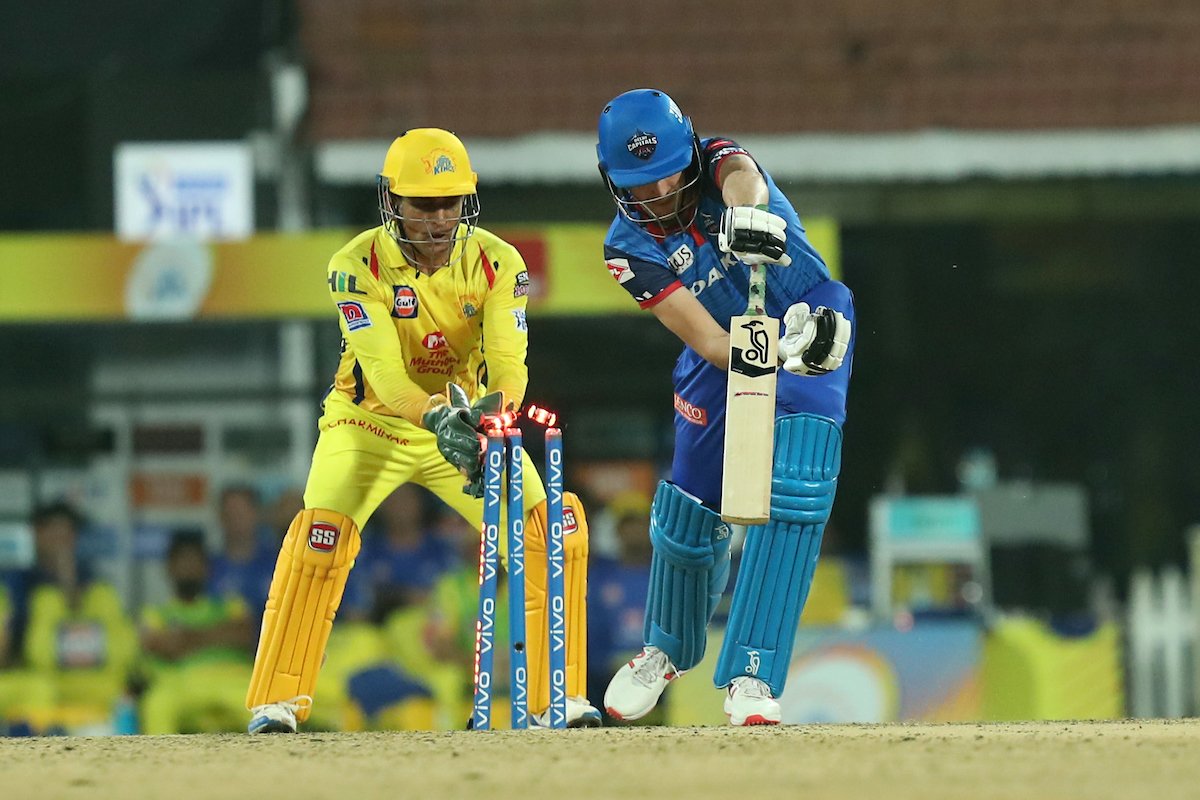 DC had a nightmare start as both the openers Prithvi Shaw and Shikhar Dhawan fell cheaply at 4 and 19 runs respectively. In came to bat Shreyas Iyer and Rishabh Pant, where Shreyas Iyer sticked to the wicket like a glue scoring risk free, but Pant was again dismissed cheaply at 5, followed by Colin Ingram at just 1, Axar Patel at just 9, Shefane Rutherford at just 2, Chris Morris at 0 and then started the tail.

The tail too couldn’t handle the CSK quality bowling and crumbling pressure exerted and the entire team was bundled out for 99 in 16.2 overs losing the match by 80 runs. MS Dhoni was declared the man of the match for his outstanding performance in the match.

#Thala MS Dhoni is the Man of the Match for tonight's game 🙏🙏 pic.twitter.com/jime9Dlko4