DC vs RR Match Summary: Speaking frankly it wasn’t the match the crowd was much excited for as DC has already qualified for the playoffs and Rajasthan is out the tournament. So this how the match started, RR won the toss and opted to bat first at the.

RR had the disappointing start as they lost both the openers Ajinkya Rahane and Liam Livingstone cheaply at 2 and 14 runs respectively. The match was depending on Sanju Samson shoulders, but he too failed with the bat at just 5 followed by Mahipal Lomoror at 8 runs. 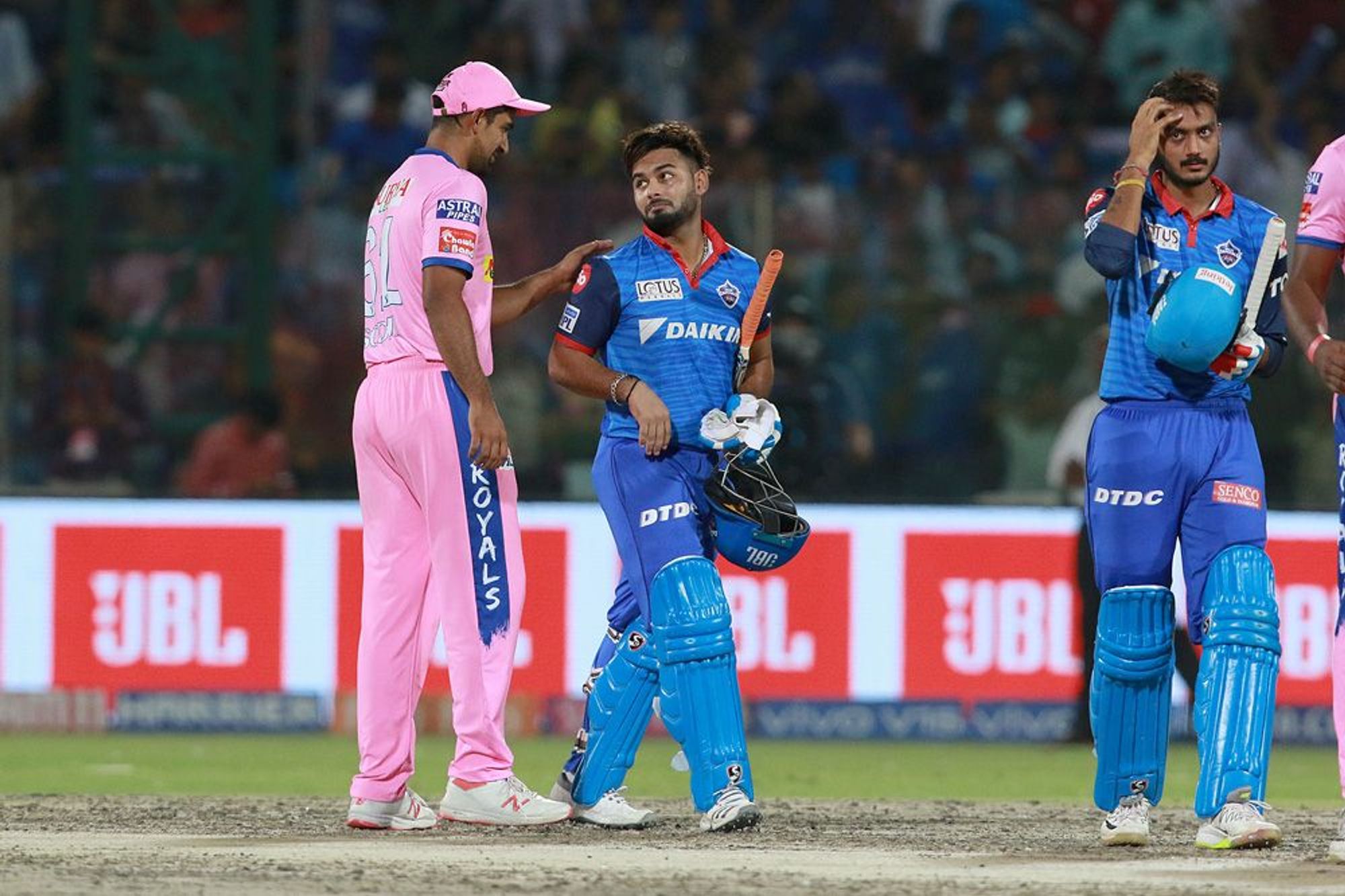 Deep down the batting order Shreyas Gopal and Riyan Parag tried to gather the scattered innings and after a hard tussle Riyag Parag scored crucial 50 of just 49 balls taking the team total to 100+, but the tail again failed with the bat and was restricted to 115/9 in 20 overs.

DC too didn’t had the greatest of starts as both the openers Prithvi Shaw and Shikhar Dhawan at 8 and 16 runs respectively. Shreyas Iyer too failed with the bat and was back to the pavilion at just 15. Then came Rishabh Pant to bat and played the match-winning knock of 53 of just 38 balls that included 5 fours and 2 sixes.

Wickets kept falling at the other end, but in the end, DC won the match by 5 wickets and 17 balls to spare.

Amit Mishra was declared the man of the match for his for taking 3 wickets for just 17 runs in the match.

Amit Mishra is adjudged the Man of the Match for his bowling figures of 3/17 👏👏 pic.twitter.com/dk7jPOIEi0