IPL 2019 is coming to an END and it was great tournament as usual for the fans and the players. This was the closest IPL ever as the fourth placed team in the playoffs and the bottom placed team had only the difference of one point.

Each IPL produces great batsmen and great bowlers, it takes a great team work to win the tournament. In the IPL 2019, we have seen so many close finishes which made the tournament the best. There was a special column in the IPL 2019 and that was best captaincy move of the day. We have taken a best captain for this year and we wish to discuss why Ashwin is a great IPL captain in today’s column.

He makes it Open

A captain’s duty is to speak out when the team is in trouble and when something is not going right, Ravichandran Ashwin does it more perfectly as he is bold enough to talk with any player and against any player if he is not doing something right. he does not care about the social media trolls and rather concerned about his Job as captain and winning matches. His attitude might have not gone well with many people, but as he always says, he is here to play cricket and not to impress people. His straightforward and open attitude has helped him as a captain.

A captain should always lead from the front, that is what makes a captain a good captain. Ashwin has one special quality, before each game starts, he narrates the role of the players for the particular game very clearly which helps players to fix their mindset and play the game. He is sometimes rude in the field, but he also does not fail to appreciate his players on the good moves.

He is the player from Tamil Nadu and believe it or not spinning the coin is an art in his state. He would have played cricket in streets and people from his state have that separate knack of Judging the toss, this might practically feel weird, but there is lots of truth inside this.

Ability to read the Pitch

Every teacher must know the mindset of a student, every father needs to be aware of the family situation, every captain cricket needs to have the ability to read the pitch they are going to play the game. That is the first step towards all the major decision making in the field and Ashwin is one of the best in reading the pitch. This allows him to select the main 11 well. 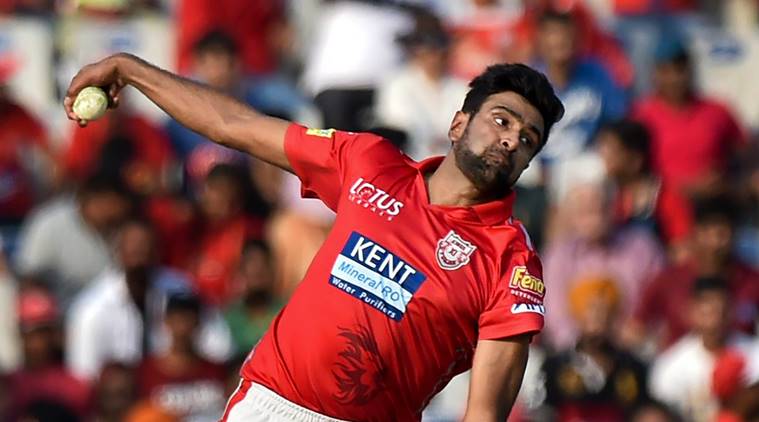 He selects squad according to Pitch

If a batsman scores a century in a game and the pitch of the next game does not suit his game, Ashwin will drop the player for the game boldly without any fear of medias and management. This is a sign of great captain and the best quality he as the leader of kings 11 Punjab.

It is not easy to execute those stuffs here in India as a captain will have to face the wrath of the Media and more importantly social media audience. We cannot underestimate anyone when it comes to cricket as India is cricket crazy nation where cricket is celebrated as a religion. Ashwin does not even think a second about all this and he executes his plans for the betterment of the results of the game. This quality of Ashwin is well accepted by the management and they gave him a full license to follow his plans without answering anyone and worrying much about anyone.

Every team plans for the opposition before the game, but the biggest truth is no team can have a pre-planned chart against Punjab. Ashwin shuffles his batting order in an unpredictable manner which makes him a captain who turns everyone’s head. He drops universe boss Chris Gayle in a game and he himself promotes him to the top order. He has all the ability to confuse the opposite captain which might give his team a good moment in the game. He also drops a bowler who takes 5 wicket hauls if his bowling does not suit for a flat bowling track.

His Ability to Shuffle Bowlers

No matter how master you are in a field, you always have to do the basics right and Ashwin is not short of it too. he shuffles his bowler so well that Punjab can turn a losing game into their car in final overs. Ashwin never goes out of ideas because of this quality of him. nobody can forget the brilliant captaincy of him which fetched his team a win against Delhi capitals in last three over when game was over, and the fans vacated the stadium. Such is the impact he has made as a captain in the IPL 2019.

His own Talent as a Player

Despite his captaincy, he is one of the genuine all-rounder in any format. He accelerates game for you in middle overs with batting and also finishes the game in the end well. As a batsman, he does his captaincy role well and inspires his players to do the same. As a bowler, he picks up wickets on crucial time and if he is not picking up wickets, he stops runs. 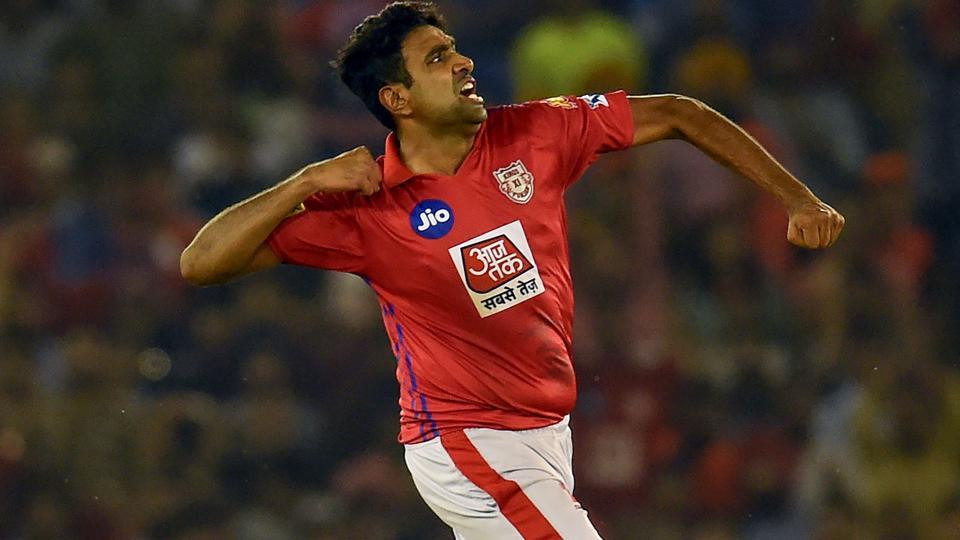 He does not care about Price Tags

Every team plays their million-dollar babies even if the player is under performing because of the pressure from the management, but Ashwin does not have the habit of going with a main 11 just because of the price tag of the player. Best example to justify this is the fact that Varun played only 1 game after being picked for 8.60 crores.

He has been our captain of the season in the IPL 2019, if a proper finishers and little more flexible middle order is given to him, he will be able to win the trophy one day. Hope Punjab management takes good action towards the next auction.