KXIP vs KKR Match Summary: So finally we could see the end of the road for Kings XI Punjab after facing humiliating defeat against KKR by 7 wickets. So this is how everything started, KKR won the toss and opted to bowl first. Kings XI came on to bat and lost KL Rahul within the first 5 overs, Chris Gayle too failed with the bat and was out as just 14.

Although Mayank Agarwal and Nicholas Pooran absorbed the pressure and after little hassle started playing majestic strokes and took the team total above 100 in no time, but soon Mayank Agarwal departed at 36 of just 26 balls that included 1 six and 2 fours. Nicholas Pooran too was to pavilion within few minutes missing his fifty by just 2 runs. 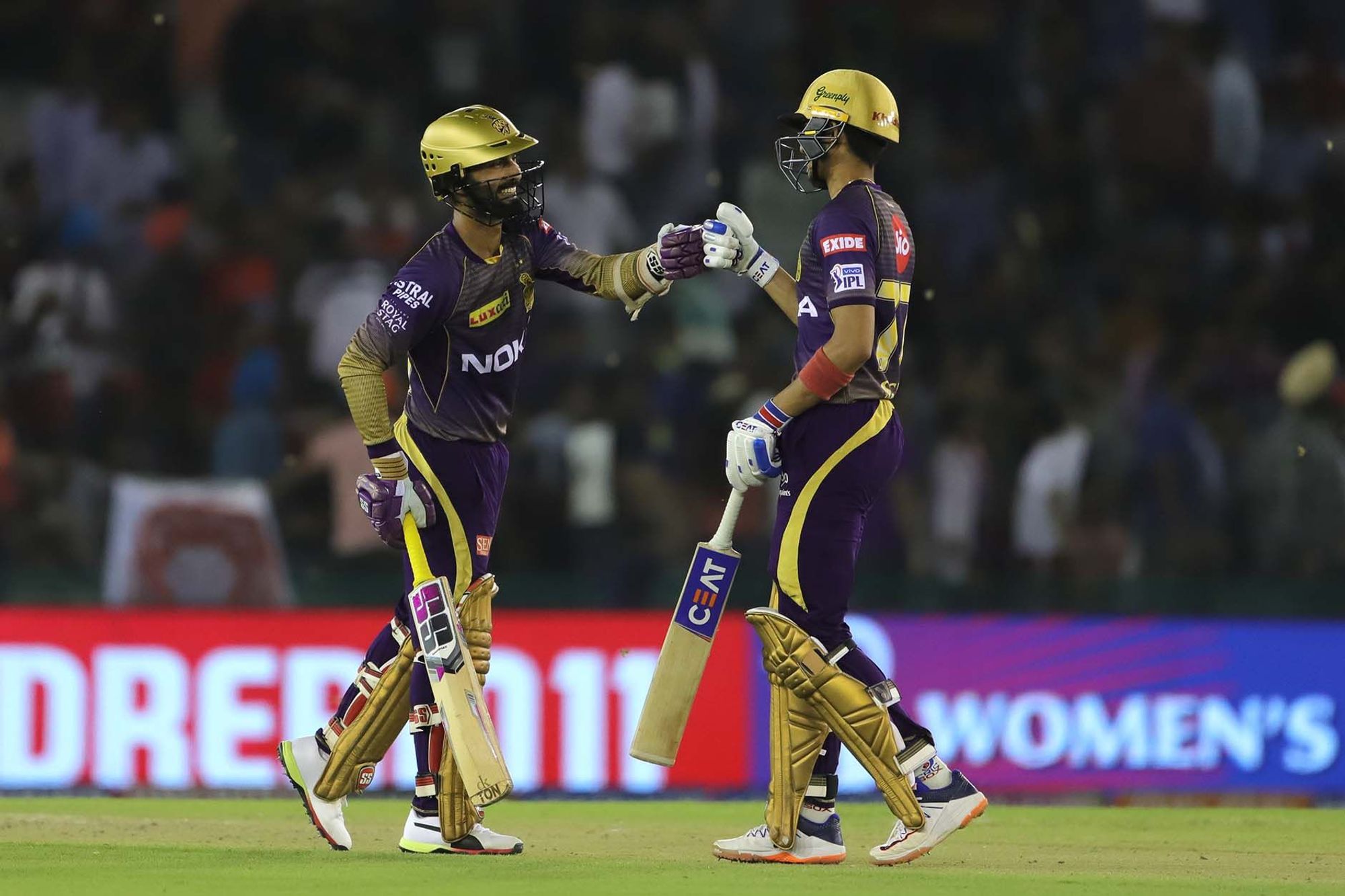 Deep down the order Mandeep Singh and Sam Curran joined the arena and played the memorable knocks of 25 and 55 runs respectively. Sam Curran even remained not out till the end and scored his fifty of just 24 balls that included 2 sixes and 7 fours taking the team total to 183/6 in 20 overs.

KKR started off the innings with a bang as both openers Shubhman Gill and Chris Lynn displayed flawless batting leaving no stones unturned in tonking the ball out of the park. Where Chris Lynn missed the fifty by just 4 runs and was out at 46 of just 22 balls that included 3 sixes and 5 fours, but Shubhman Gill played the innings of the match and remained not out at 65 till the end. His innings included 2 sixes and 5 fours.

In the middle order, both Robin Uthappa and Andre Russell scored fiery 20’s in half the balls taking the run rate below par. And in the end, Dinesh Karthik played match winning knock of 21 of just 9 balls that included 1 six and 2 fours. KKR won the match by 7 wickets with 12 balls to spare.

Shubhman Gill declared the man of the match for his outstanding performance in the match.

Shubman Gill is the Man of the Match for his match-winning knock of 65*#KXIPvKKR pic.twitter.com/4iPW8XJMKp