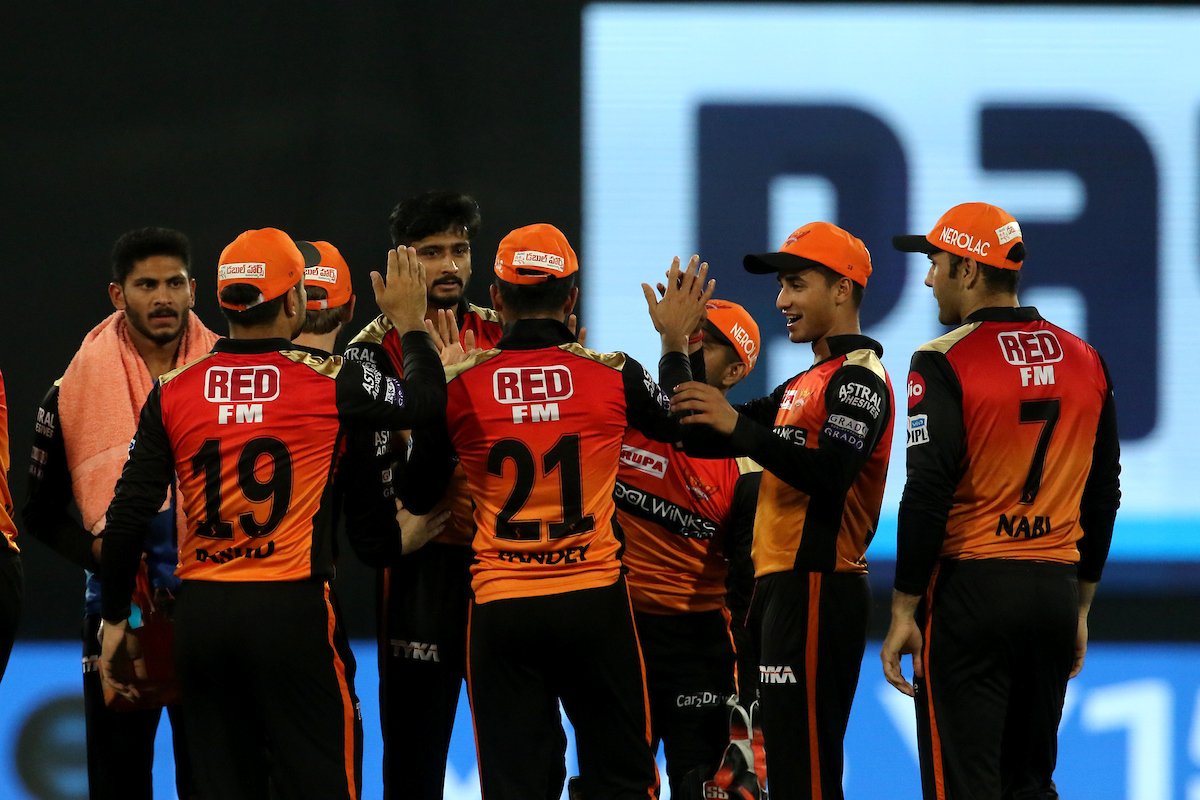 Both David Warner and Wriddhiman Saha opened the innings for SRH, where for one instance Saha looked dominating Warner at the batting end and scored 28 of just 13 balls, but when things looked good for him he was dismissed by Murgan Ashwin. 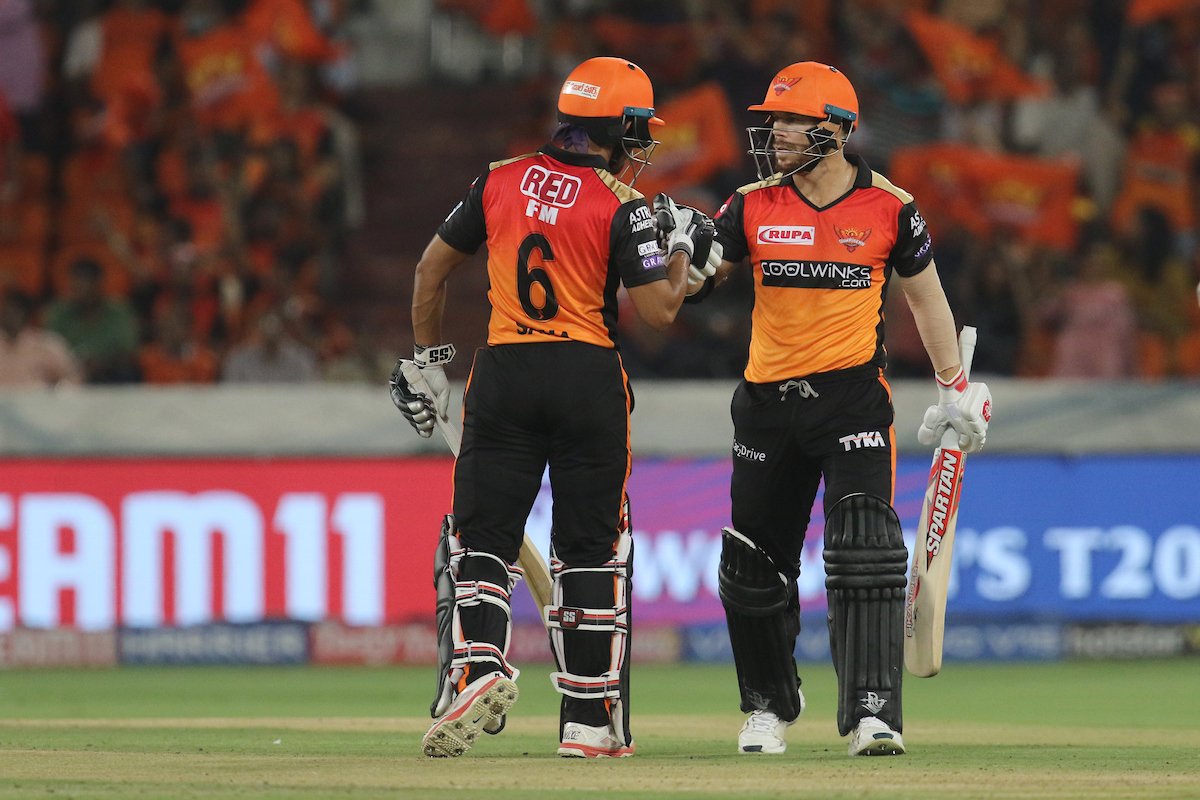 SRH vs KXIP Match Summary – Down the order both Mohammad Nabi and Kane Williamson scored quick twenties (20 and 14 runs to be precise) and somehow took the team total to 212/6 in 20 overs. Kings XI Punjab didn’t have the greatest of starts as they lost opener Chris Gayle early at just 4 runs.

But KL Rahul and Mayank Agarwal steadied the ship and consolidated the innings. Although Mayank Agarwal lost his wicket at 27 runs, but KL Rahul played a memorable knock of 79 of 56 balls that included 5 sixes and 4 fours. Nicholas Pooran and David Miller too gave their best shot, but that just wasn’t enough to match the required run rate.

After the duo dismissals the lower middle order fell like a pack of cards and Kings XI Punjab innings was restricted to 167/8 in 20 overs losing the match by 45 runs.

David Warner was declared the man of the match for his outstanding performance in the match.

Thank you for all the entertainment, Davey pic.twitter.com/calcn9q6kC